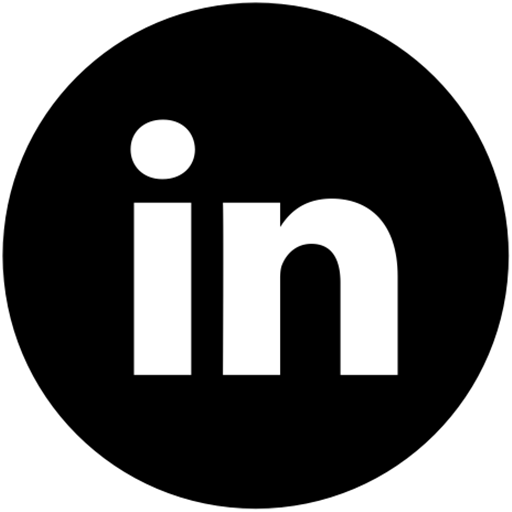 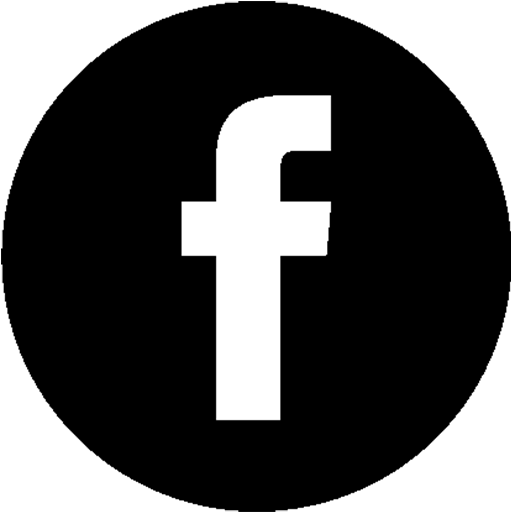 Bitdefender Wins 'Product of the Year' Award from AV Comparatives

Bitdefender, a leading global cybersecurity technology company protecting 500 million users worldwide, has won the top award of independent analysis firm AV-Comparatives after achieving the highest score possible in all seven rounds of testing in the past year for its Internet Security product.

"For many years, Bitdefender has been delivering outstanding products that fight online threats with the highest level of effectiveness and are user-friendly and light on resources," said AV-Comparatives CEO Andreas Clementi. "We expected a very strong showing by Bitdefender this year, and our testers were not disappointed."

In testing of products from 21 anti-malware vendors worldwide, Bitdefender also won AV-Comparatives' Gold Award in the Real World Protection category, which measures its ability to fight threats encountered on the internet.

"Independent testing is the most accurate way available to assess the effectiveness and reliability of a product, and we’re proud to score so highly for yet another year," said Viorel Canja, Senior VP Cyber Threat Intelligence at Bitdefender.